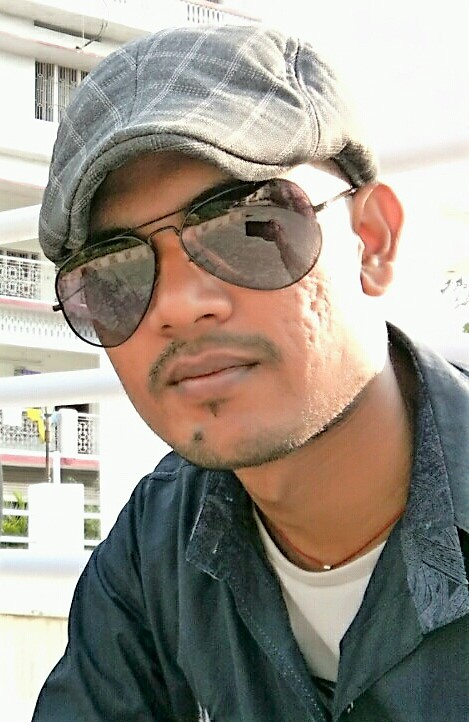 In this article, we will try to understand what are electric field lines. Actually they are nothing. You guys are trying to look for E-field lines, while they do not exist.

We talk about them because they help us understand the interactions of the charges.

Think about God, have ever seen him. No, none had. But even then we believe that God exists, because that helps us explaining the events happening in the nature. Does the God exists in the way we think? No way, we simply assign them properties, we think of their powers that explains different things.

In similar ways E-field lines do not exists in reality. They are nothing. We are studying about nothing. They are simply a way that helps us in interpreting electromagnetic phenomenons. They are designed to represent electric field in a region, to visualize electric field.

In little bit quantitative way they are lines ( straight or curve) tangent to which at any point gives the direction of electric field at that point. To explain the various happenings regarding charges we assign some properties to electric field lines. We will discuss them one by one. But before proceeding ahead I will explain something what I stated in last article. Note that you know that electric field lines are not trajectories of charged particles when released freely in electric field. In one of my next articles I will show u how trajectory differs from electric field lines.